At Kensells Kia, we have the largest range of new vehicles and quality used vehicles. Our team at Tamworth can also provide you with genuine servicing, finance, insurance and a massive range of parts & accessories.

Our fantastic range of vehicles at Kensell Kia will appeal to most customers looking for their next vehicle. Visit our team at Tamworth and let the Kensell Kia team take care of you!

Don't just trust anyone to sell you a used vehicle, Kensell Kia has quality, safe and efficient vehicles at the most affordable second hand prices!

Kensell Kia started with humble beginnings back in 1923.

In 1995 Ian became dealer principal, while Eric retained the directorship. Ian’s eldest son Scott officially joined the family business in 1996 and progressed quickly to Sales Manager, then to general manager in 2007 and Dealer Principal in 2009 – a position he still holds today.

The sense of family hasn’t been limited to blood either. Many staff have felt part of the Kensell clan over the years and have been just as loyal and dedicated – people like Allan Chandler who started as an apprentice in 1968, racking up over 40 years of service. The dealership can also be proud to have employed two apprentices each year. It’s all evidence that Kensell Kia is committed to the motor industry and Tamworth. 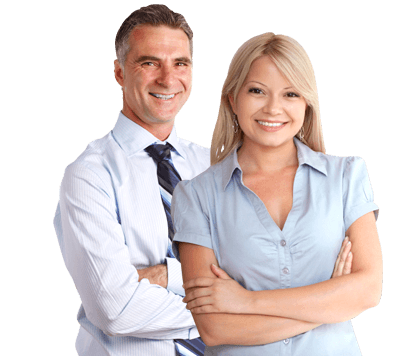 Receive specials and updates in your inbox